Why Cats Are So Scared of Cucumbers？

With the rapid development of short videos on mobile phones, many cat owners have taken videos of cats' daily life and shared them on the Internet. I believe many people have seen that the owner secretly put a cucumber behind the cat's back, and then the cat flew out of the camera. Many people have learned to use cucumbers to "scare" cats, and they want to see if their cats do the same. But why are cats so scared of cucumbers?

Why cats are scared?

Cats look like they are not afraid of anything. We often see cats fighting with snakes and with dogs much larger than themselves. They never seem to be afraid. Why would an immobile cucumber scare the cat so much? Are cats born with a fear of cucumbers? But some cats especially like to eat cucumbers. They even usually steal the cucumbers on the table. But the cat still will be scared by cucumbers, why is that?

Cats are frightened not because cats are afraid of cucumbers, but because cats are naturally suspicious, and they pay special attention to changes in their living environment, even small changes. The cat is not only sensitive but also has a good memory. It will clearly remember the surrounding environment, so if you secretly put a cucumber behind it, when the cat turns around, the change in the environment will stimulate the cat. Maybe the cat didn't even see what the weird thing was, and it jumped up reflexively. Although it's just a cucumber that doesn't move, in the eyes of the cat, this is a potential danger, like a beast that silently touches its back. This is the survival inheritance left by the ancestors of cats in the evolution of hundreds of millions of years - it will first get out of danger.

For cats, the only colors they can see are green, yellow, and a little blue. Other colors are black, white, and gray in their eyes. So they are naturally more sensitive to green and yellow colors. They will be frightened when an unknown object of a color that may not have been seen before suddenly appears behind the cat when the cat is particularly relaxed. Because of this, bananas often have the same effect as cucumbers. But when testing the cat with some other items, cats rarely have such a violent reaction. 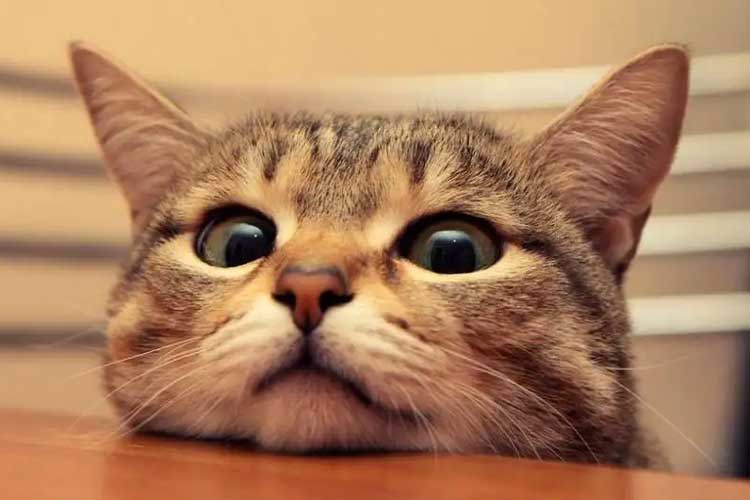 Is it harmful to cats?

We are always amused by the cat's exaggerated reactions, and even we enjoy it. Should we do this? Is it harmful to cats? It is recommended that owners do not put cucumbers or the like behind the cat when it is eating. Being frightened is only bad for your cat's health. If things go on like this, cats will have a psychological shadow on eating, or even not eating anymore. In addition, when the cat is frightened, it may jump on the person, causing unnecessary injury, or directly smashing something, which is not worth the loss.

By frightening your cat like this, it is easy to cause psychological problems for your cat, and even cause some physical and psychological diseases, such as spontaneous cystitis, psychological anxiety, obsessive-compulsive disorder, etc.

How to prevent your cat from being frightened?

In fact, as long as the cat is prepared, the cat will not be afraid, and the cat also likes to eat cucumbers. In addition, to avoid the cat being frightened, you also need to pay attention to:

1. Let the cat get used to the noise

It should be cultivated from an early age, and from the first day the cat enters your house, let it gradually familiarize itself with those items that can make noise. For example vacuum cleaners, washing machines, doorbells, and other items that are used every day at home. Help them quickly adapt to the home environment they will live in later. There are also some sounds such as dog barking, car horns, etc. that are often heard every day, and they also need to be familiar with them as soon as possible.

In fact, the cat's personality is very independent. When we first get to know each other, we can't be too anxious or take the initiative. If you miss the best opportunity to get to know each other or let the cat have an unpleasant experience in the process of getting to know each other, leaving an indelible psychological shadow, then you can only approach the cat when it is relaxed. Talk to it in a soft whisper while it eats to let the cat know that you are not hostile. Petting is equally effective, but don't rush it, make loud noises, or over-stroking to startle the cat. A patient attitude will sooner or later gain the cat's trust and goodwill.

3. Teach cats in accordance with their aptitude

Every cat has a different personality and hobbies. Some cats are lively and active and will treat the home as a treasure, jumping up and down to find its treasure. There are some cats who like to be alone. Knowing the characteristics of each cat allows you to plan your daily activities accordingly, and learning about the cat's process can be very interesting for its owner.

How to soothe a frightened cat？

1. Remove the things that frighten the cat from the cat's sight, or take the cat away from the frightening place to prevent the cat from being frightened again.

2. After some cats are frightened, they will choose to hide in places where people can't see them. However, as a pet owner, you should hold it on your body in time, and then keep touching it. This will give the cat enough security, and your petting will slowly ease its inner fear.

3. Play with the cat with toys, feed the cat the snacks it likes, divert the cat's attention, and let the cat get out of the frightening mood. Cats can naturally calm down a little when they see something they like, and with a quiet environment, this will achieve a multiplier effect.

4. If the cat is inadvertently frightened, then you should spend more time with it at this time, and don't let it be alone. Gently pet the cat, comfort it with gentle words, and stabilize its mood. In addition, if you spend more time with him, your status in its heart will also be significantly improved. 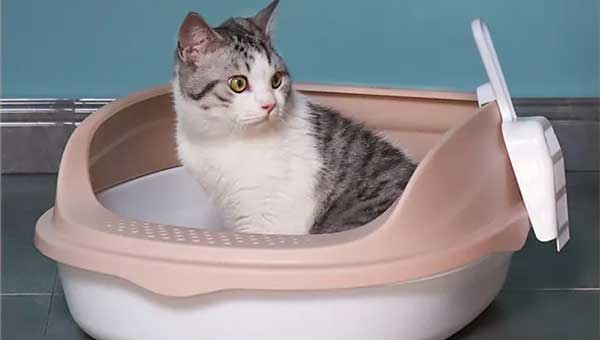 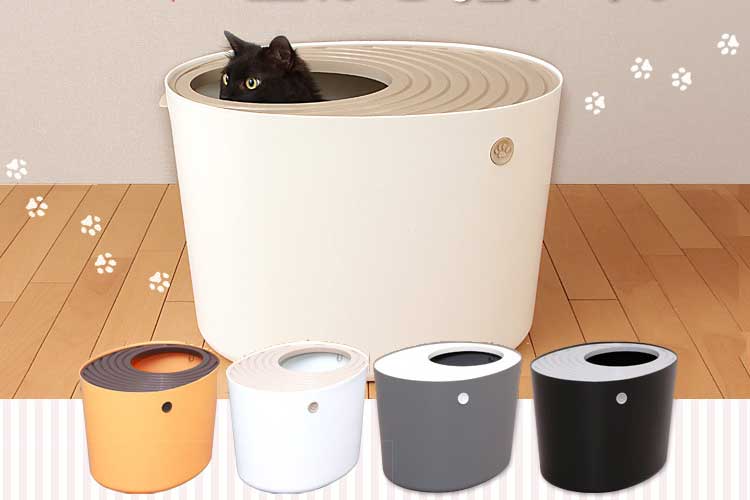 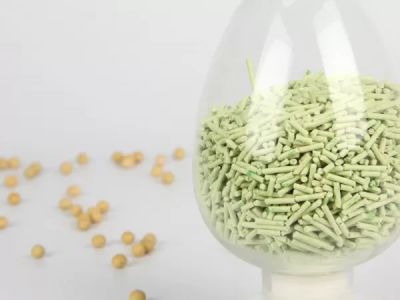 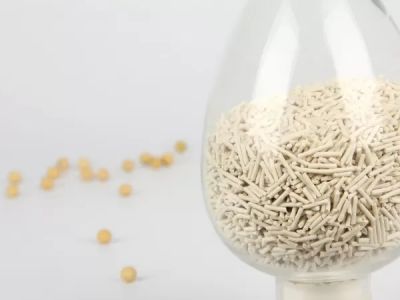